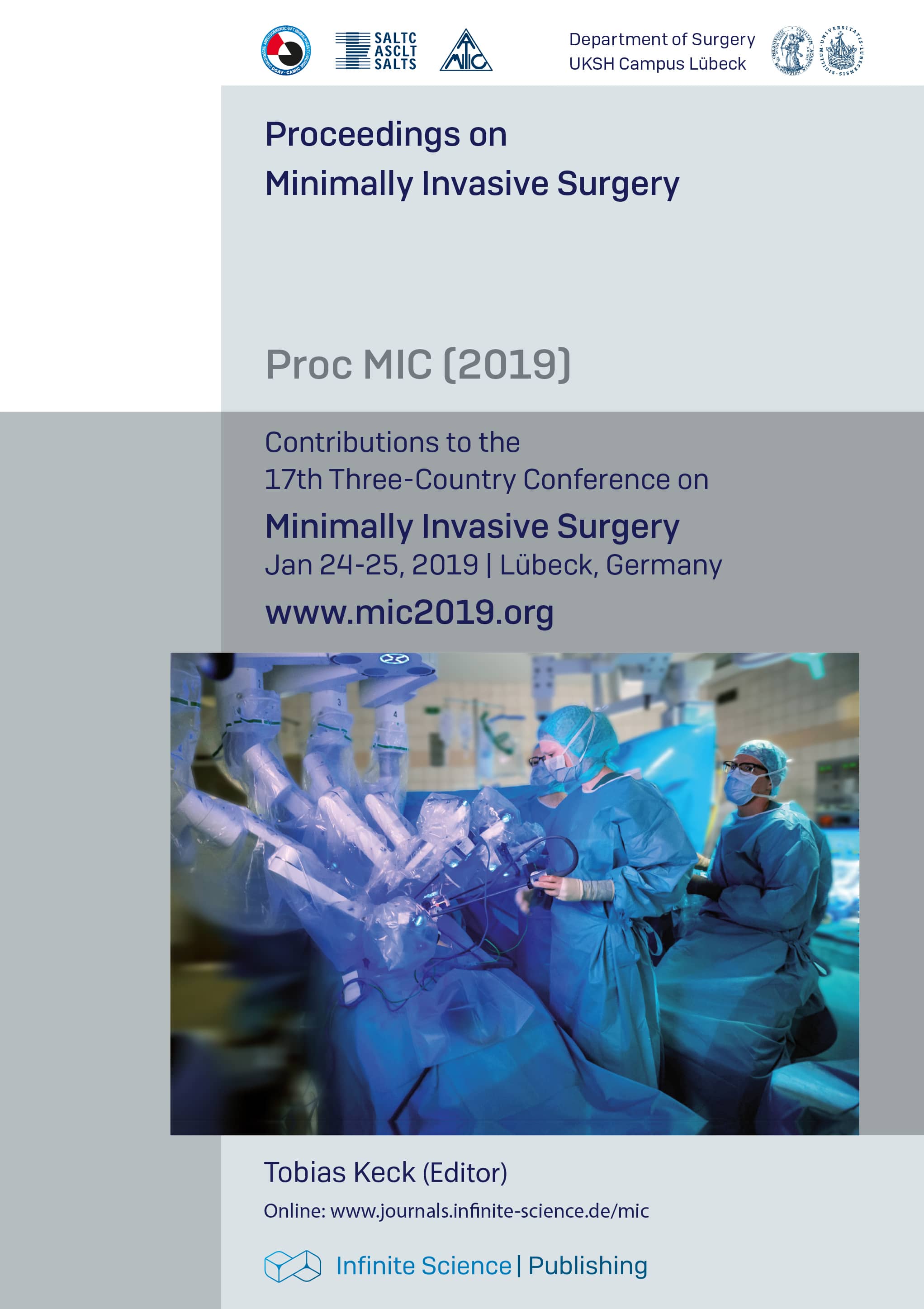 Summary: Laparoscopic pylorus-preserving pancreaticoduodenectomy (LPD) is a complex procedure that is becoming increasingly popular among surgeons in last decades. Despite of many modern techniques there is still a high risk of anastomotic leakage following duct-to-mucosa pancreaticojejunostomy. Therefore, pancreaticojejunostomy is generally performed with stenting of the pancreatic duct. However, laparoscopic pancreaticojejunostomy with a duct-to-mucosa anastomosis does not always require a stent tube even in patients with a normal soft pancreas. The aim of our study was to compare the results obtained with LPD without stenting technique and those obtained with open pancreaticoduodenectomy (PD). The objective of this technique is to maintain adequate patency of the anastomosis using a laparoscopic approach. The pancreas, including the pancreatic duct, is transected with a monopolar cautery. The end-to-side anastomosis between the pancreas and jejunum consists of two layers of sutures. The outer layer, composed of the capsular parenchyma of the pancreas and the jejunal seromuscularis is performed using 4/0 monofilament suture material. The inner layer, composed of the pancreatic duct and the whole jejunal wall is performed using 5/0 absorbable suture material. Since September 2015 to September 2018, 18 patients underwent LPD . An equivalent cohort of open PD patients with and without stenting was obtained by matching sex, ASA, pancreas consistency and main pancreatic duct diameter. Severe complications and length of stay were signiﬁcantly lesser in LPD group without stenting of the anastomosis. No differences in posoperative pancreatic fistula formation was detected. In this case-matched study, LPD without stenting shows superior results than open PD with stenting of the anastomosis in terms of less severe postoperative complications and pancreatic fistula formation. Therefor laparoscopic pancreaticojejuno­stomy using duct-to-mucosa anastomosis does not require a stent tube. This nonstented method can be considered one of the basic procedures for laparoscopic pancreaticojejuno­stomy because of its safety and reliability. Randomized control trials arerequired to conﬁrm these results.